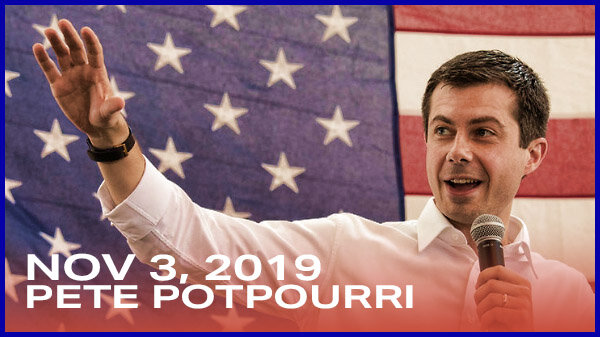 There’s so much news coming out now about Pete, some of it smaller items that don’t warrent a fuill post by themselves, that we decided to start daily “catch all” posts. These may not appear on slow news days.

Special shout out to @ThePeteEffect for all the news grabs.

In this short local interview, Pete says his #1 priority is democratic reform.

But for all the doubt Biden allies are expressing about Buttigieg's strength, J.D. Scholten, who is neutral, vouches for his organization. “The campaign I regularly see in these rural areas is Pete’s campaign.”

Yet, in a field that once numbered two dozen, it is Ms. Warren and Mr. Buttigieg who have emerged as coveted fresh faces, riding a surge of momentum. Both have been rising for months — Mr. Buttigieg from the obscurity of leading a community of 100,000 people and Ms. Warren from early campaign missteps highlighted by her ill-fated decision to release a DNA test designed to combat charges that she exaggerated her Native American ancestry.

In a completely different style, but equally confident and effective, South Bend, Ind., Mayor Pete Buttigieg, was no longer the wonder-kid (seven foreign languages! classical pianist!) but a leader looking to beat Trump and then heal the country. "We will fight when we must fight. But I will never allow us to get so wrapped up in the fighting that we start to think fighting is the point,” Buttigieg said in a not-very-subtle dig at Warren, whose answer to policy criticisms amounts to “I’ll fight!” Buttigieg declared, “The point is what lies on the other side of the fight.” In what may have been the most memorable line of the night, he told the crowd, “We know the purpose of the presidency is not the glorification of the president. It is the unification of the American people.” He wove in stories of individuals, including teens worried about getting shot at school or losing health-care coverage to cover huge bills for juvenile diabetes.

Democrats agree that Biden has been out-organized in Iowa by both Elizabeth Warren and Buttigieg. The LJ was just the latest and most glaring study in how Buttigieg has used his organization to pull moderate and college-educated voters from Biden — and from Warren, whose Iowa campaign is more concerned about the Indiana mayor than anyone else. On Saturday night, as she spoke to more than 600 voters in Dubuque (pop. 58,276), Buttigieg drew out more than 1,000 voters on his first visit to Decorah (pop. 7,701), just an hour away.

This video of a high school girl introducing Pete is worth a watch! “the candidate I trust most with my future.” (this town hall was on 11/3/2017) 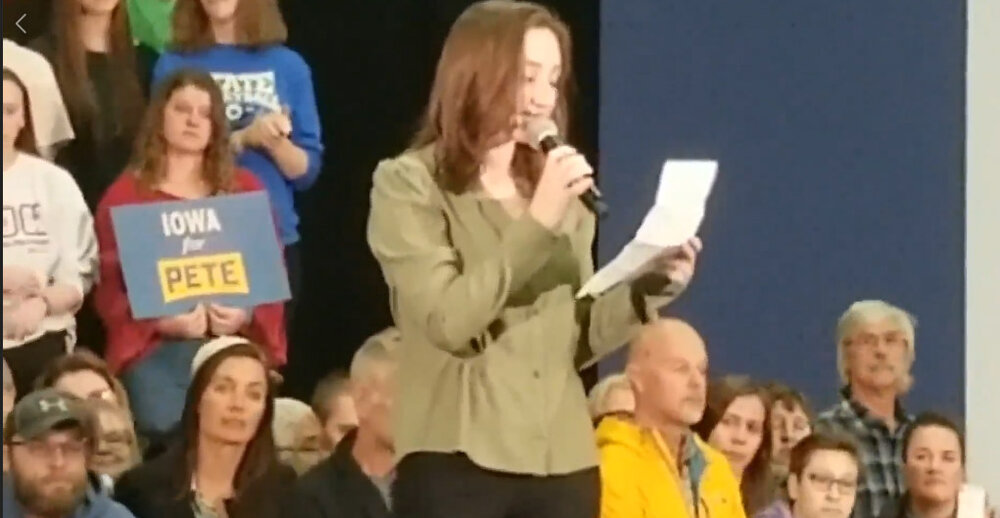 CNN discussion: Pete resonated with older voters who want to “pass the torch”. Interviews John and Terri Hale in Iowa. 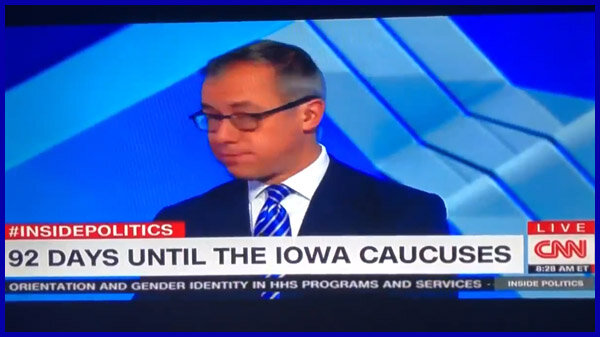 CNN: ““Is Pete Buttigieg’s struggle with black voters in your state of South Carolina because he’s gay?”” James Clyburn talks about Pete and his grandson, Walter, who works for Pete’s campaign. 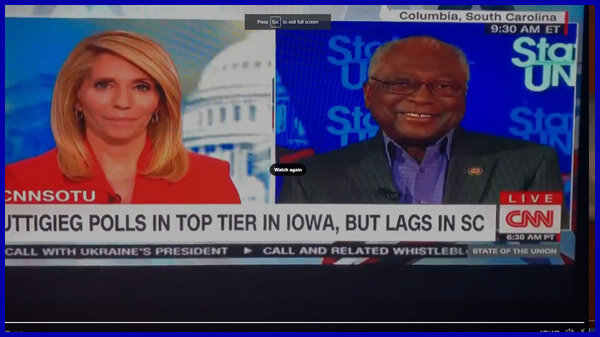 State of the Union, CNN 11/3/19 Panel discusses Pete Buttigieg and Republican Strategist Scott Jennings says: “My people in Iowa tell me he’s got something going on...” 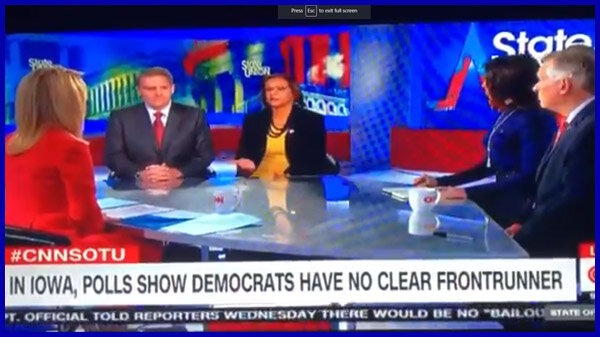 Winner of the presidential straw poll here at @NoLabelsOrg #problemsolverconention is a surprise: @PeteButtigieg (who isn't even here).

Soooo my sister texts me this picture today and I almost fell out of my chair. SHE CUT @PeteButtigieg ‘s HAIR AT DAPPER DSM.