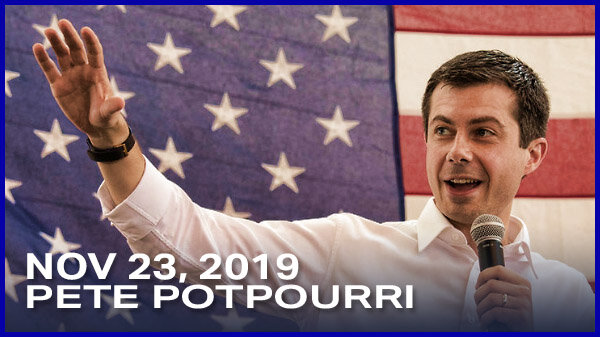 Our catch-up post for miscellaneous Pete Buttigieg media. Too busy to haunt the airways? We’ve got you!

PETE WAS IN SOUTH BEND TODAY

I was so fortunate to finally see @PeteButtigieg speak in person today. Thank you for filling my heart with hope and inspiration that goodness will prevail! @PeteForAmerica @Chas10Buttigieg #PeteForAmerica #WinTheEra #TeamPete pic.twitter.com/52BqT70eNd

Incredible day in South Bend surrounded by friends and family as I shared my South Bend story and had the honor of introducing @PeteButtigieg. Proud to be a daughter of SB and Chief of Staff to this amazing human being. #VoicesOfSouthBend @PeteForAmerica @Chas10Buttigieg pic.twitter.com/Q6bW0wzsGc

These young Pete images were in a slideshow with this AP article today. More photos at the link. 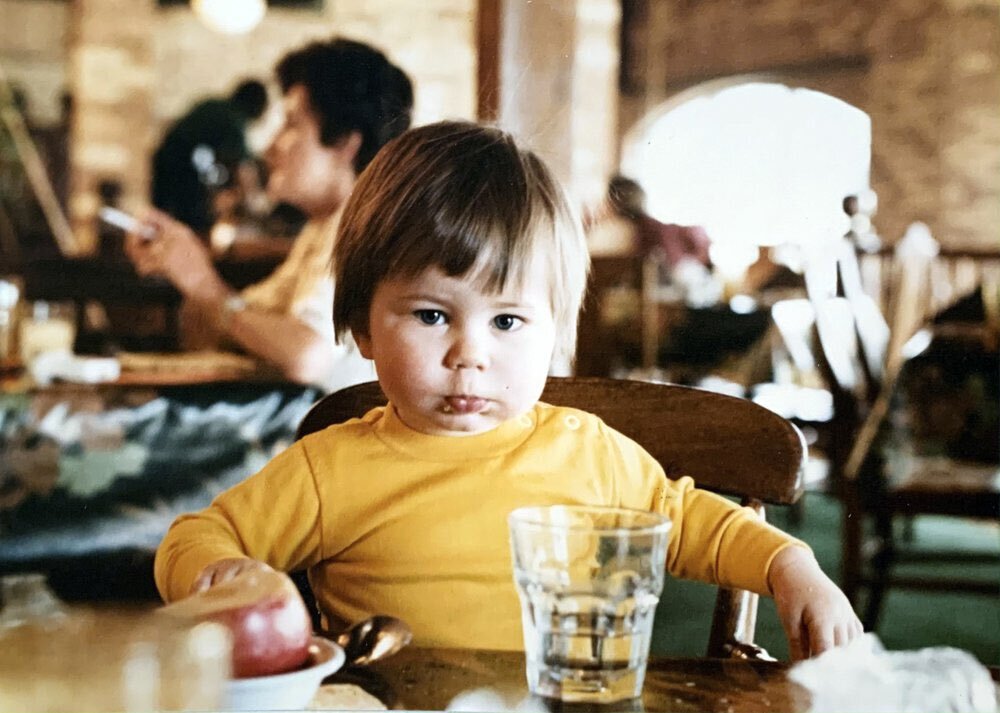 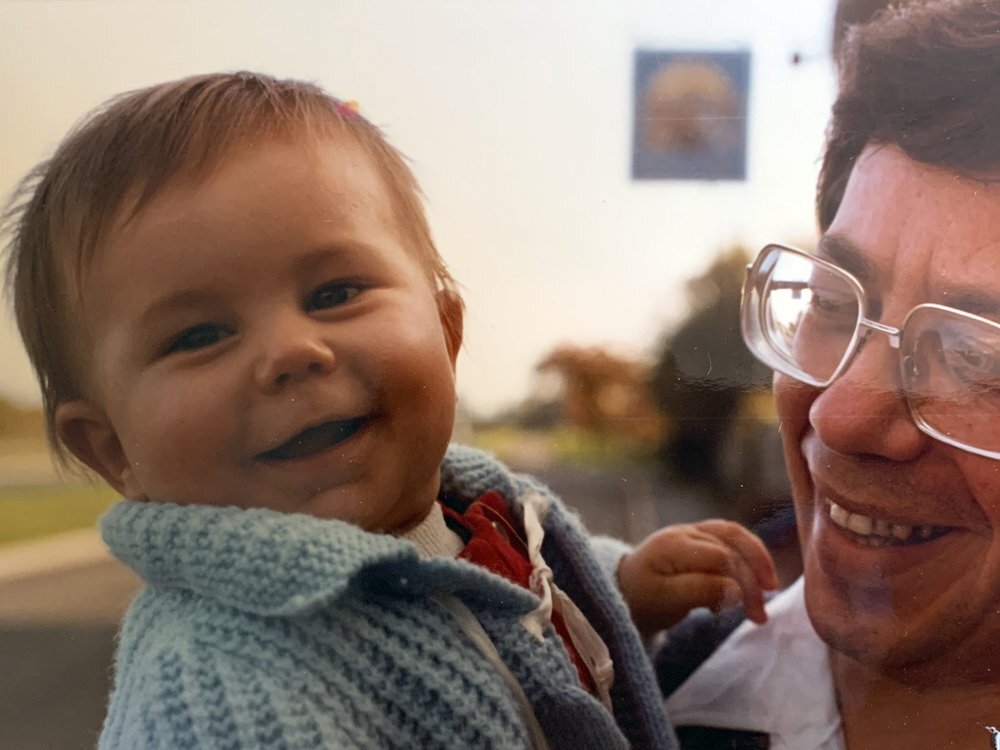 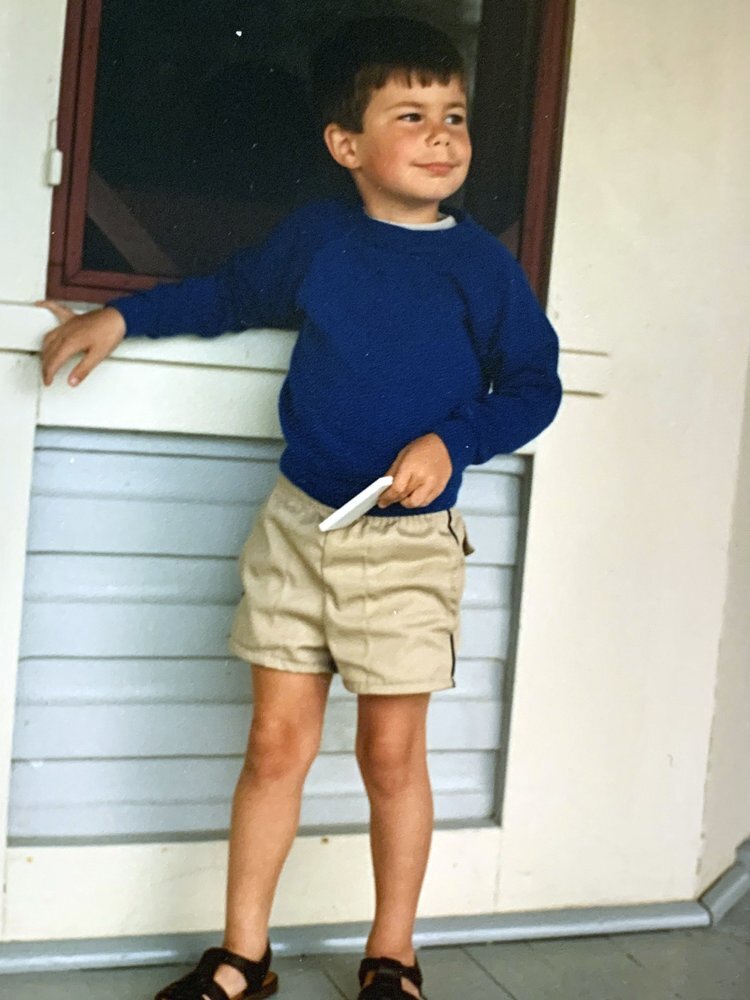 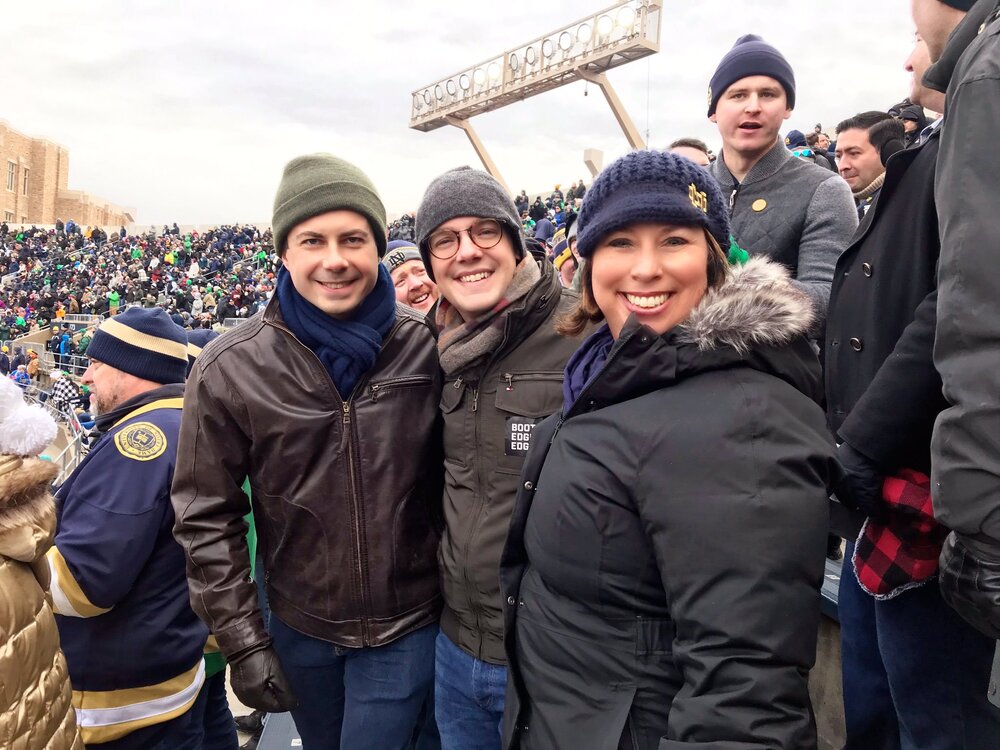 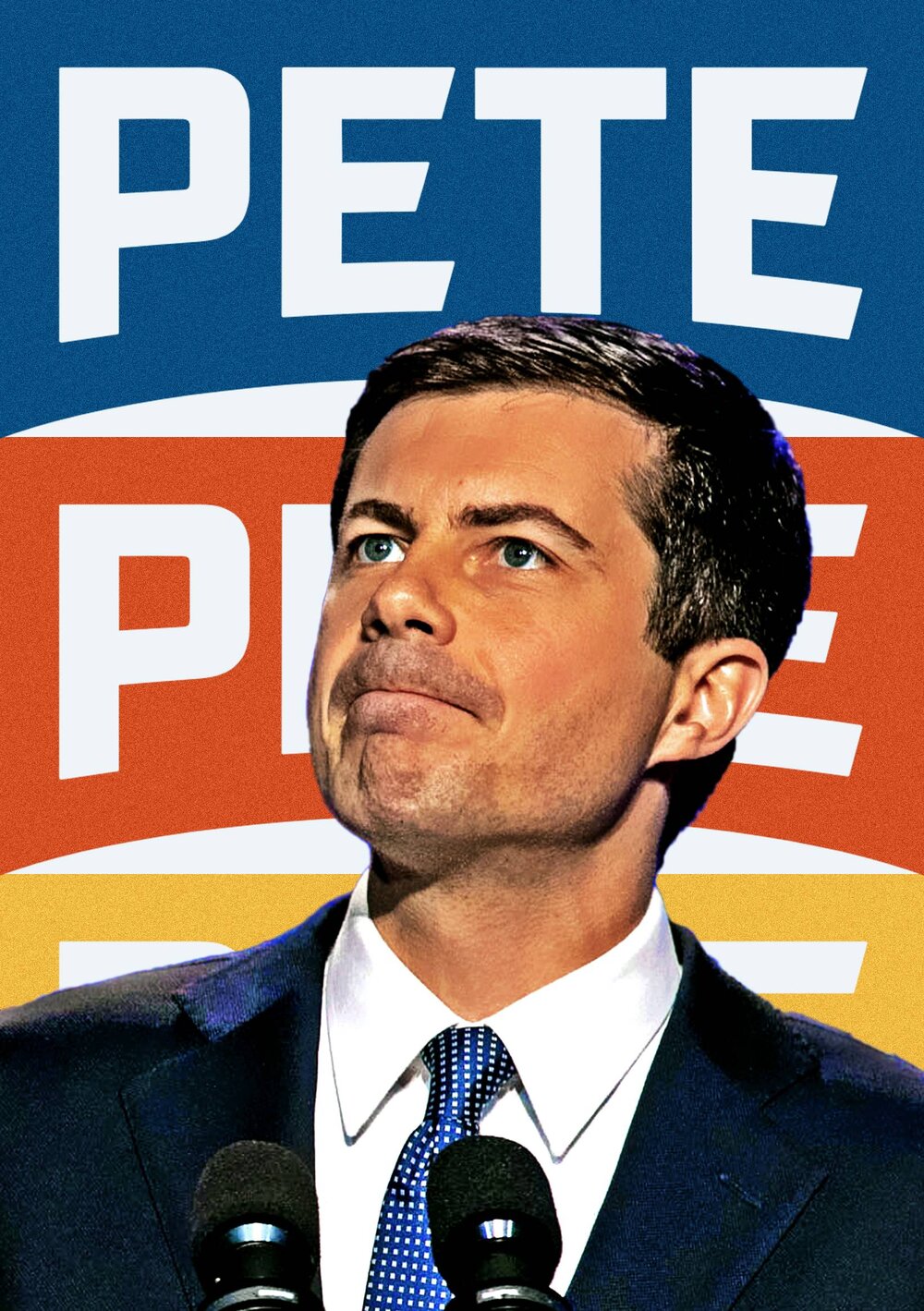 “Whether or not you agree with the substance of what Buttigieg and Abrams are saying, they sure don’t sound like everyone else. Maybe less is more -- fewer histrionics, less hollering, less anger.”

THE DAILY BEAST - Robert De Niro on ‘Piece of Sh*t’ Trump, Whether the Mob Killed JFK, and Why Buttigieg Is ‘What We Need Now’

“But Buttigieg I like a lot. He’s got all the credentials—Rhodes Scholar, Afghanistan veteran—even though he’s young, and if he could get a chance it could be something special, I think. As a gay person, he’s someone who comes from a marginalized community, so people from other ethnic groups can identify with him, even if they’re not gay, because they know what it’s like. I think he’s the best for what we need now. I have friends who really like him a lot, as I do. With Obama, he had the middle name “Hussein” and a lot of things that people tried to use against him—including Trump with the whole stupid “birther” thing—and he went right through it. It could happen with Buttigieg.”

MOTHER JONES - Are the 2020 Democrats Really Ready for Hackers?

“After he emerged unscathed from a presidential candidates’ debate in Atlanta, where many expected him to become a piñata, South Bend mayor Pete Buttigieg is heading toward the holidays in an enviable position in Iowa and New Hampshire polls. He appears to have plenty of money, a solid organization, and a degree of popularity that is likely to improve as he becomes better known (according to Morning Consult, 39 percent of Democratic primary voters don’t know enough about him to form an opinion). And it’s entirely possible that six of his rivals will be spending crucial days leading up to the early-state contests stuck in Washington in an impeachment trial with constraints on their ability to speak freely.”

masslive - Buttigieg can guide us into a new era (Letters)

THE ROANOKE TIMES - Editorial: Buttigieg has the best plan for the rural economy so far

TWEETS YOU DON’T WANT TO MISS

@PeteButtigieg embraces his staff Sargent at rally of his, not expecting him to attend. Even as a republican, Pete has won his support. pic.twitter.com/DAqTJDQB9Q