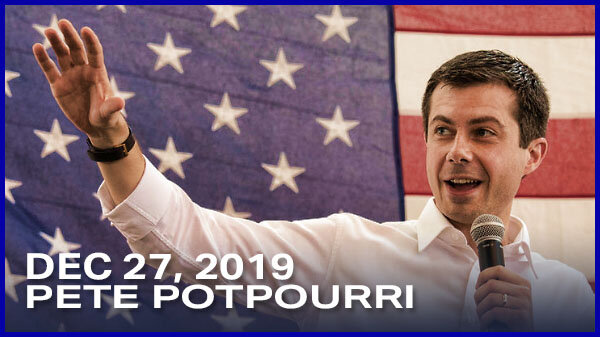 And donate $5 so we can bring home victory in February: https://t.co/8g3eSrdFqZ pic.twitter.com/7c96YYTbHm

This image from an older article surfaced on reddit yesterday. You’re welcome. 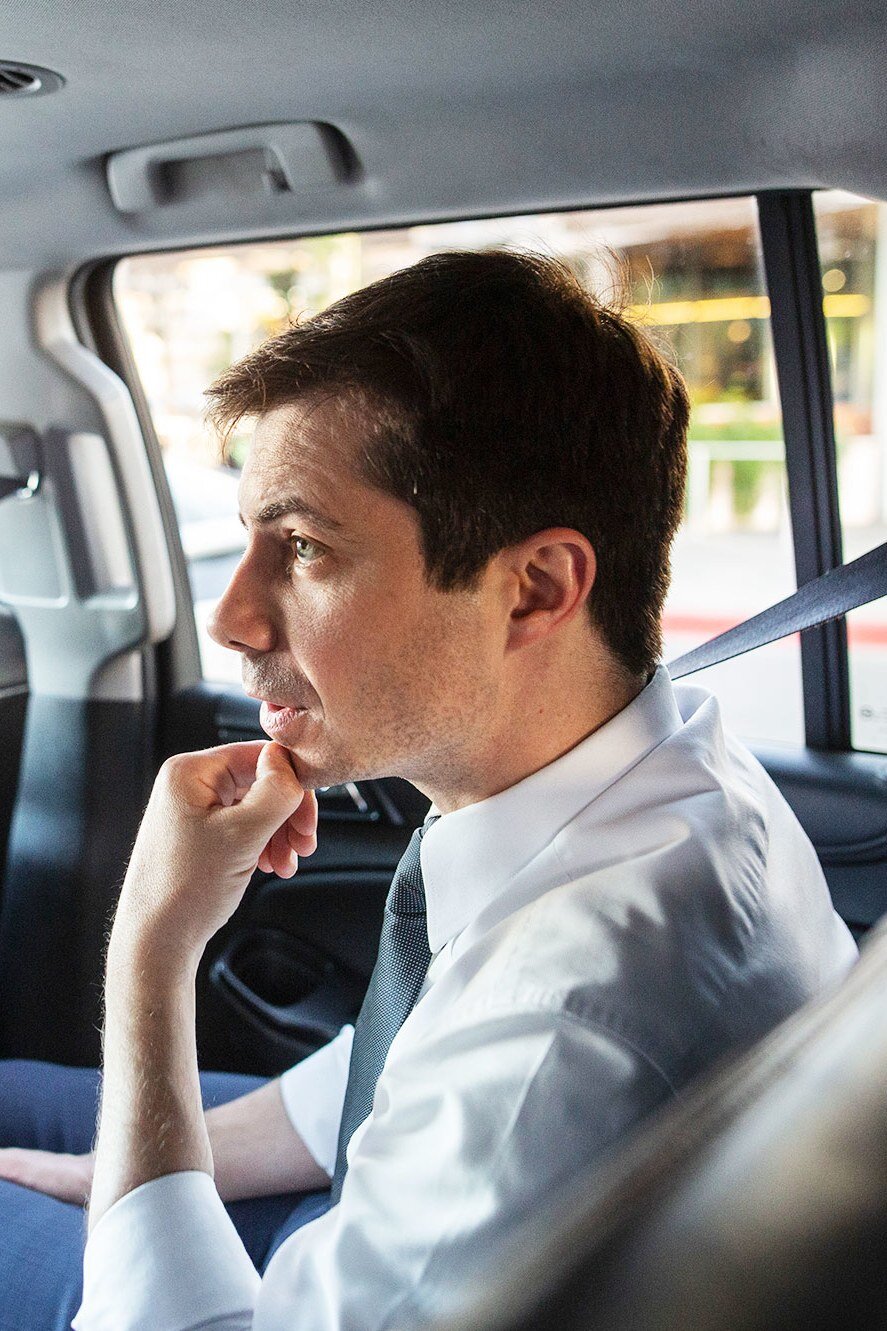 Pete talk from about 7:30 timestamp. The last debate was all about “getting Pete”. Biden, Sanders, and Warren worried that if he wins in Iowa and NH he’ll be hard to catch.

There was *a lot* of attention on how many more young people voted in 2018...but older voters increased at similar levels too! @CBSNews polling shows @JoeBiden's largest coalition of support is 65+yo nationally but @PeteButtigieg leads w/elderly support in Iowa polls pic.twitter.com/ZFQnCCZOaP

WASHINGTON BLADE - Composing ourselves for the battles ahead

Mayor Pete Buttigieg’s poise, toughness, and deft sparring were impressive in the Dec. 19 Democratic presidential debate. His candidacy, fundraising, and polling are an historic advance that knocks the “not queer enough” complaints out of the water. He also displayed presidential instincts and temperament a few weeks earlier when, after a furious piece by Michael Harriot of The Root, he phoned Harriot to chat. Trust cannot be earned on the quick, and he faces continued skepticism from black voters. Yet his prodigious political gifts, military background, and heartland credentials make him an attractive alternative to the three B’s four decades his senior: Bernie, Biden, and Bloomberg.

The rise of Pete Buttigieg

A little-known mayor from South Bend, Ind., became the latest presidential hopeful to fulfill part of the promise of the first-in-the-nation primary: No matter what the odds are, the in-person, retail politics of the Granite State can give anyone a fair shot at running for president. (READ MORE AT THE LINK)

Pete and Chasten being normal folks today. Hitting a bookstore.

We just got in a signed copy of Shortest Way Home! Well, actually, we had the book...it was just the signature that's new. Thanks for stopping by, @PeteButtigieg and @Chas10Buttigieg! pic.twitter.com/5ya2PIrjdF