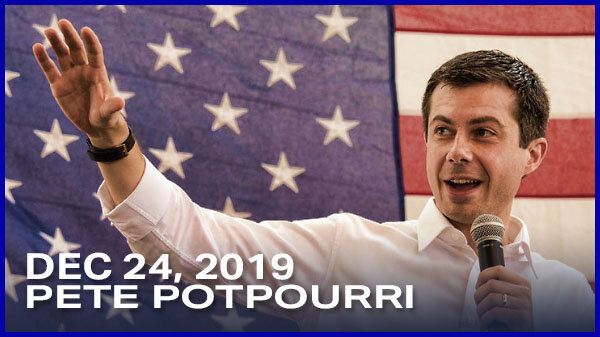 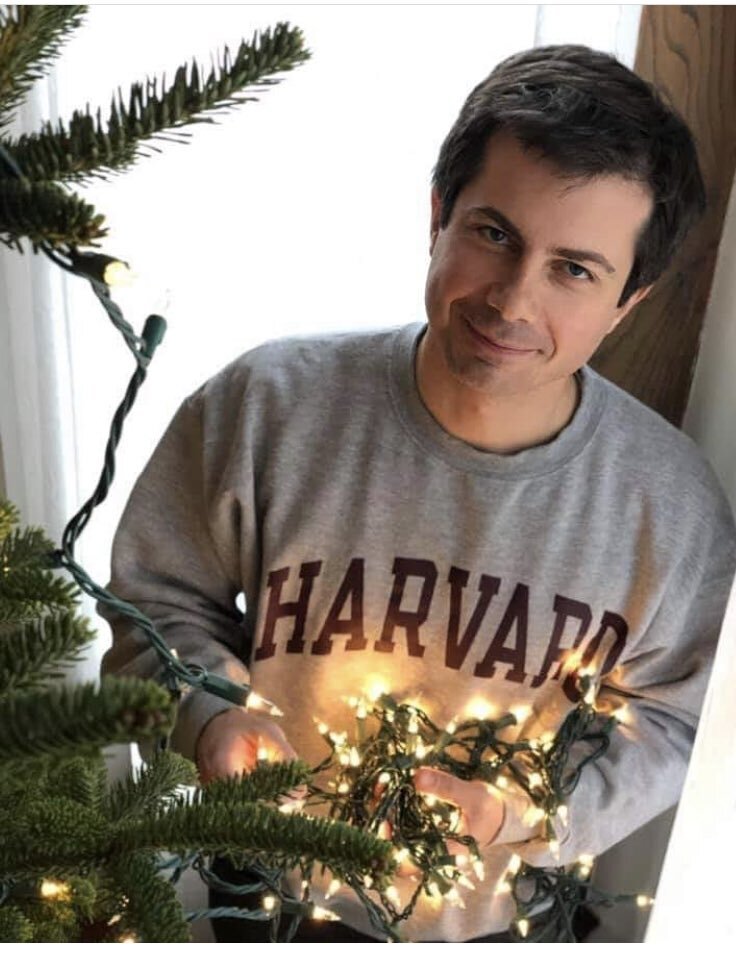 Sen. Elizabeth Warren (D-Mass.) had her share of “wine cave” moments that, in no small part, fueled her Senate races, her advertisements and her name recognition. After transferring a big chunk of that money from her Senate campaign to her presidential campaign, Ms. Warren wants to shut the door behind her, fixing her “ill-gained” starting point in the primary. If Ms. Warren wants to forgo certain fundraising instruments, that is her prerogative. However, proposing a false choice takes the focus off the real culprit: the Citizens United ruling and outside money in politics. Pulling up the ramp behind them has long been a strategy adopted by the elite, and South Bend, Ind., Mayor Pete Buttigieg rightfully called out Ms. Warren.

Merry Christmas Eve everyone!!! And to everyone who celebrates Christmas today and opens presents at 12 (Me) Merry Christmas!💖💖#PeteButtigieg #TeamPete #ChastenButtigieg pic.twitter.com/jQWIYSdnRJ

Some notably odd or previously unpublished photos from the collection: Pete running a 5K. Pete bartending. That time I hopped in a whitewater raft with Pete. Pete on a Limebike. Credit: @SBTribune photo staff. pic.twitter.com/cZQM6Waefh

Enjoy this lil song we whipped up in R3 in New Hampshire! #TeamPete pic.twitter.com/uE2MxDky8N

Is this heaven? No, we still have to win Iowa: https://t.co/lBxS7SAHj8 pic.twitter.com/QemxAttdrP

Is this heaven? No, we still have to win Iowa: https://t.co/lBxS7SAHj8 pic.twitter.com/QemxAttdrP